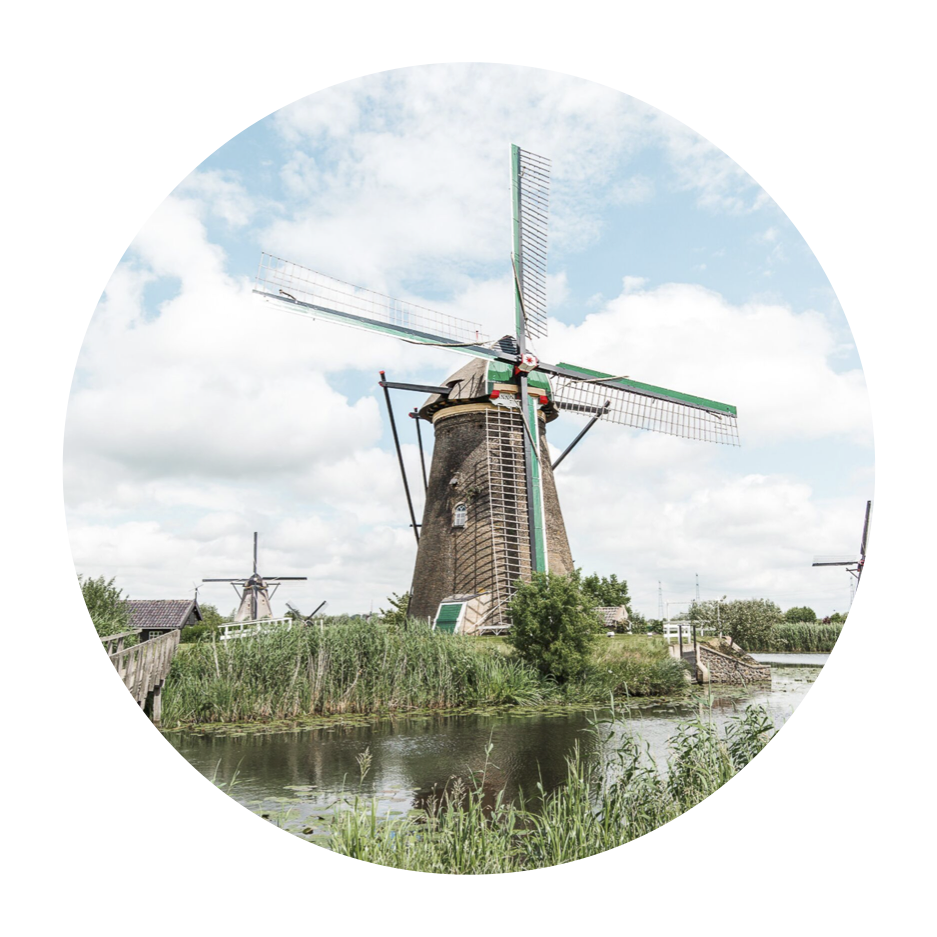 The Netherlands, or well perhaps mainly Amsterdam, is one of Europe’s most popular travel destination. Backpackers, tourists and travellers from all over the world come to the Netherlands to explore the canals of Amsterdam and to see the windmills in Kinderdijk. But the Netherlands has so much more to offer then just these two destinations…

Take the train and head to the nearby city of Utrecht to see a smaller, and a way less touristic version of the Netherlands. Or perhaps explore the cities of The Hague and Rotterdam, located in the province of South Holland to see what else the Netherlands has to offer. If you have some time left in your itinerary then you might want to head down south and visit the cities of Den Bosch and Maastricht, some of my favourite destinations in the Netherlands.

The Netherlands is a country I called home for 20 years and while I spent only a couple of weeks a year in the Netherlands I will try to do my best to share my tips, tricks, favourite destinations and foods during my short visits home! Keep on scrolling down to find all my articles about the Netherlands.

All Posts on The Netherlands

Visiting Amsterdam For The First Time: 55 Things To Know Before You Go to the Netherlands

How to Travel the Netherlands on a Budget: 22 Money Saving Tips

This website uses cookies to improve your experience while you navigate through the website. Out of these, the cookies that are categorized as necessary are stored on your browser as they are essential for the working of basic functionalities of the website. We also use third-party cookies that help us analyze and understand how you use this website. These cookies will be stored in your browser only with your consent. You also have the option to opt-out of these cookies. But opting out of some of these cookies may affect your browsing experience.
Necessary Always Enabled
Necessary cookies are absolutely essential for the website to function properly. These cookies ensure basic functionalities and security features of the website, anonymously.
Functional
Functional cookies help to perform certain functionalities like sharing the content of the website on social media platforms, collect feedbacks, and other third-party features.
Performance
Performance cookies are used to understand and analyze the key performance indexes of the website which helps in delivering a better user experience for the visitors.
Analytics
Analytical cookies are used to understand how visitors interact with the website. These cookies help provide information on metrics the number of visitors, bounce rate, traffic source, etc.
Advertisement
Advertisement cookies are used to provide visitors with relevant ads and marketing campaigns. These cookies track visitors across websites and collect information to provide customized ads.
Others
Other uncategorized cookies are those that are being analyzed and have not been classified into a category as yet.
SAVE & ACCEPT
Powered by